What do you cherish here?

More of my cherishes

On the eve of Thanksgiving, I am thankful for many things in life – my family’s health and smile, my friends, my supportive community, my interesting job, and decent health and good spirit, to highlight a few.

Most recently, I am very thankful for going on a birthplace (my Dad’s) revisit trip with my Dad in southern China.   My Dad was born in a village near Chaozhou City (潮洲市) in the 1930’s and due to the Chinese civil war and his illness, he caught one of the last flights out of China to Hong Kong where he subsequently got treatment  and settled down. After 70 years of being away from his birthplace, and thanks to the opening of the High Speed Railway station in HK, he decided that he wanted to visit his birthplace in Chaozhou.   I happened to visit HK and so I raised my hands to join him.  So off the two of us went on a 2-day exploration trip.

Chaozhou, Shantou, and Jieyang comprise the Chaoshan region, and Chaozhou is in the easternmost of the Guangdong province.  It is a historic and highly cultural city with its distinctive dialect, which is part of Southern Min, cuisine, music/opera, handicraft including wood carving and pottery, and tea culture, the Gongfu tea, or the “skilled” tea, that is bitter and strong.

There is an old saying:

Chaozhou is not a noisy or very commercialized city, and the Chaozhou culture permeates throughout the daily life of the local people.  There are countless tea shops; each shop owner has a tea set at the store for her to zip tea while waiting for customers, and people generally are friendly, relaxed, and serve their customers with care and patience.

People walk, bike, and scoot everywhere, and they are in pretty good shape.

We visited the famous Zhongshan Park and walked along the harbour front in Shantou and stayed at the West Lake in Chaozhou, which is 15 minutes from the city centre by foot.  Chaozhou is mountainous and so we took a hike in the mountain next to the West Lake one morning and discovered hidden paths, lots of interesting stone formation, a children’s fairground, and plenty of pavilions for resting and one that leads to the high point to view the entire city of Chaozhou.

The High Speed Railway system in China is very impressive – not just it connects every major city including HK, but operates on time, is clean, and is pleasant to ride. It feels like riding on a plane except popular routes operate every 10- 15 minutes.  The HK-Chaoshan direct train took 3 hours and was comfortable and not packed.  For visitors, the High Speed Rail is a must-use transport system that takes you to where you want to go relatively hassle-free. 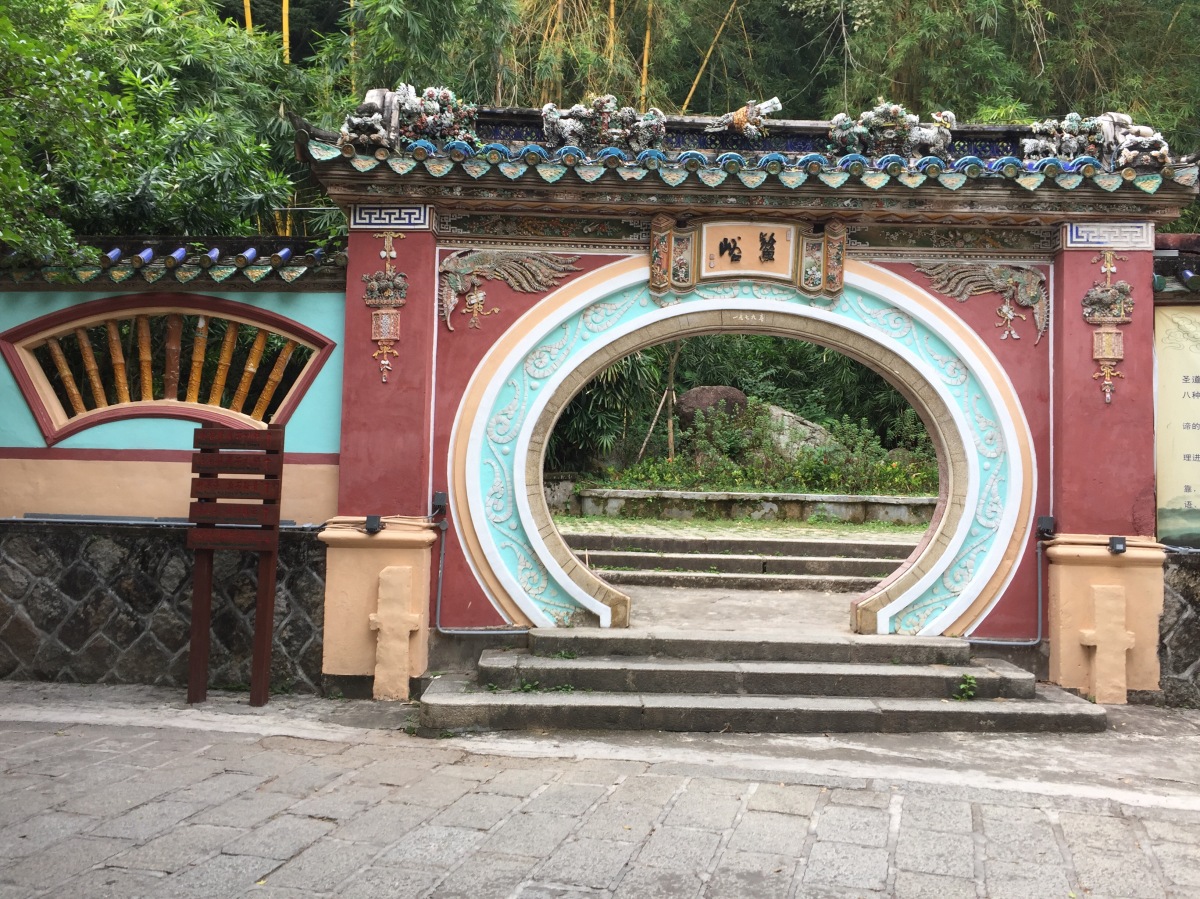 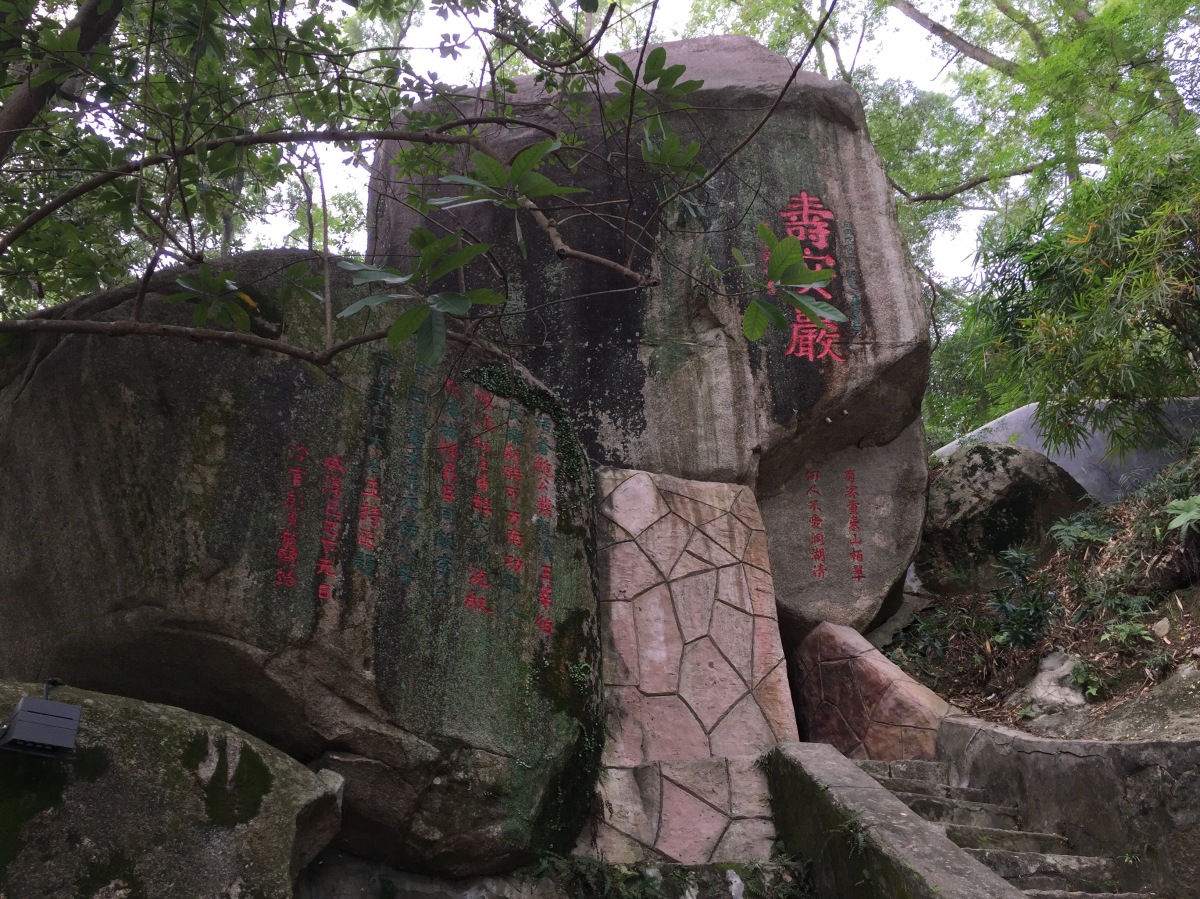 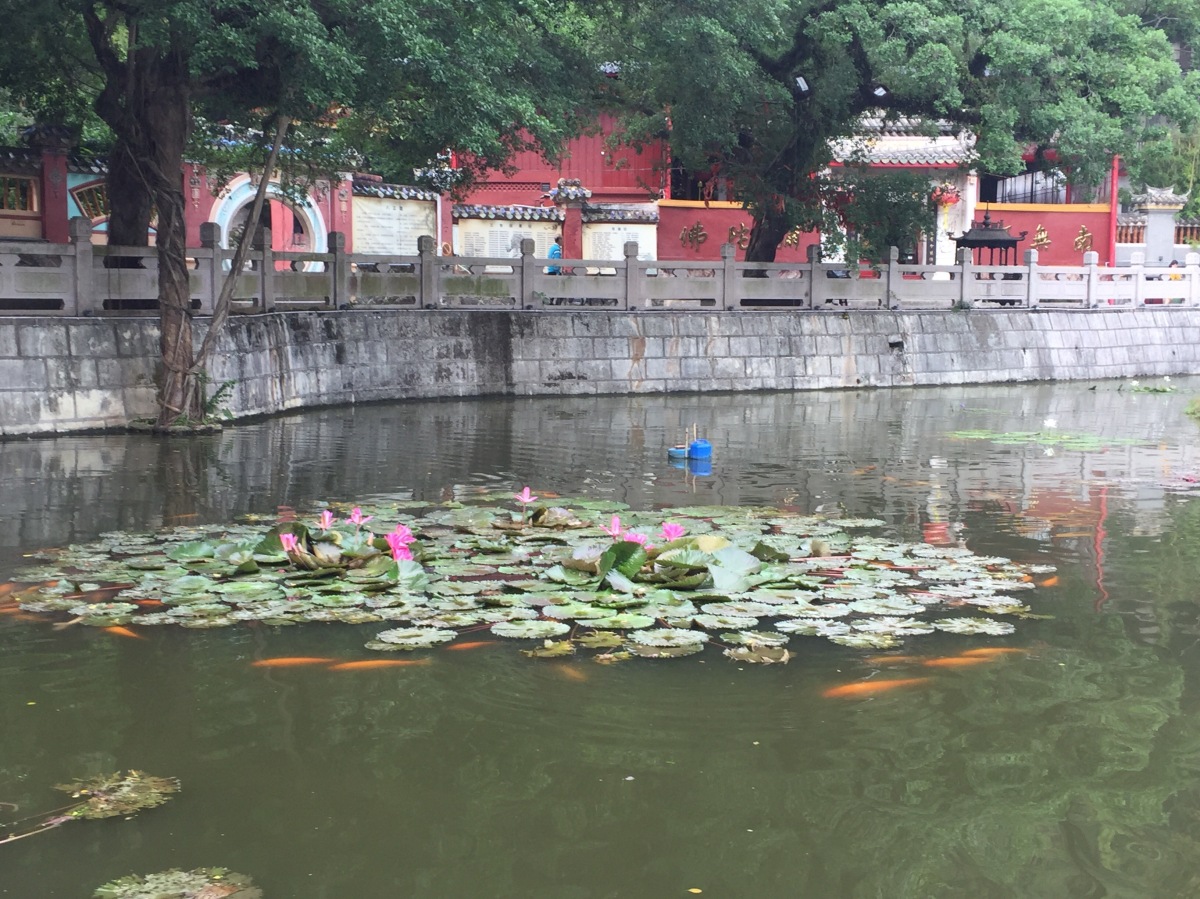 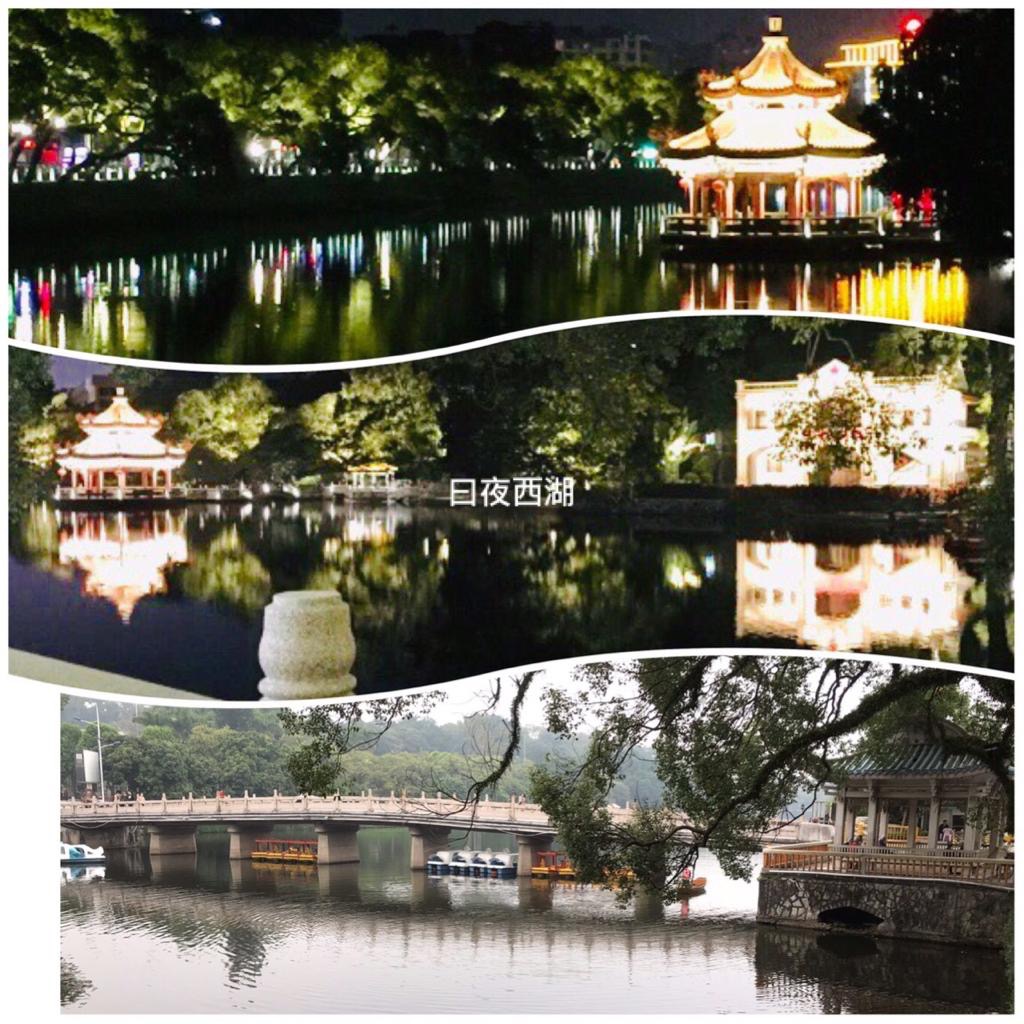 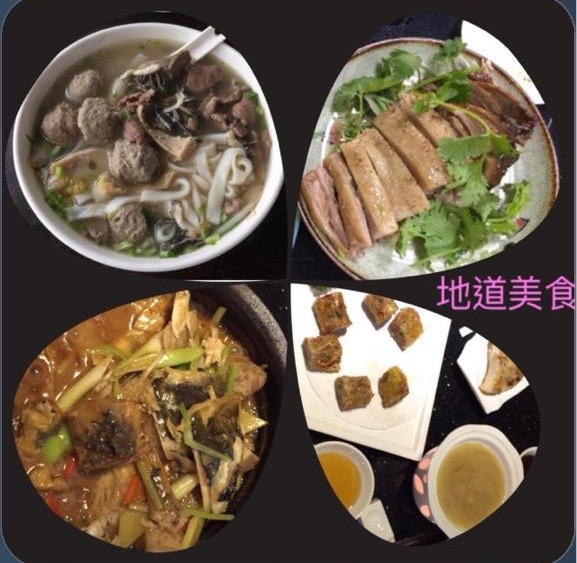 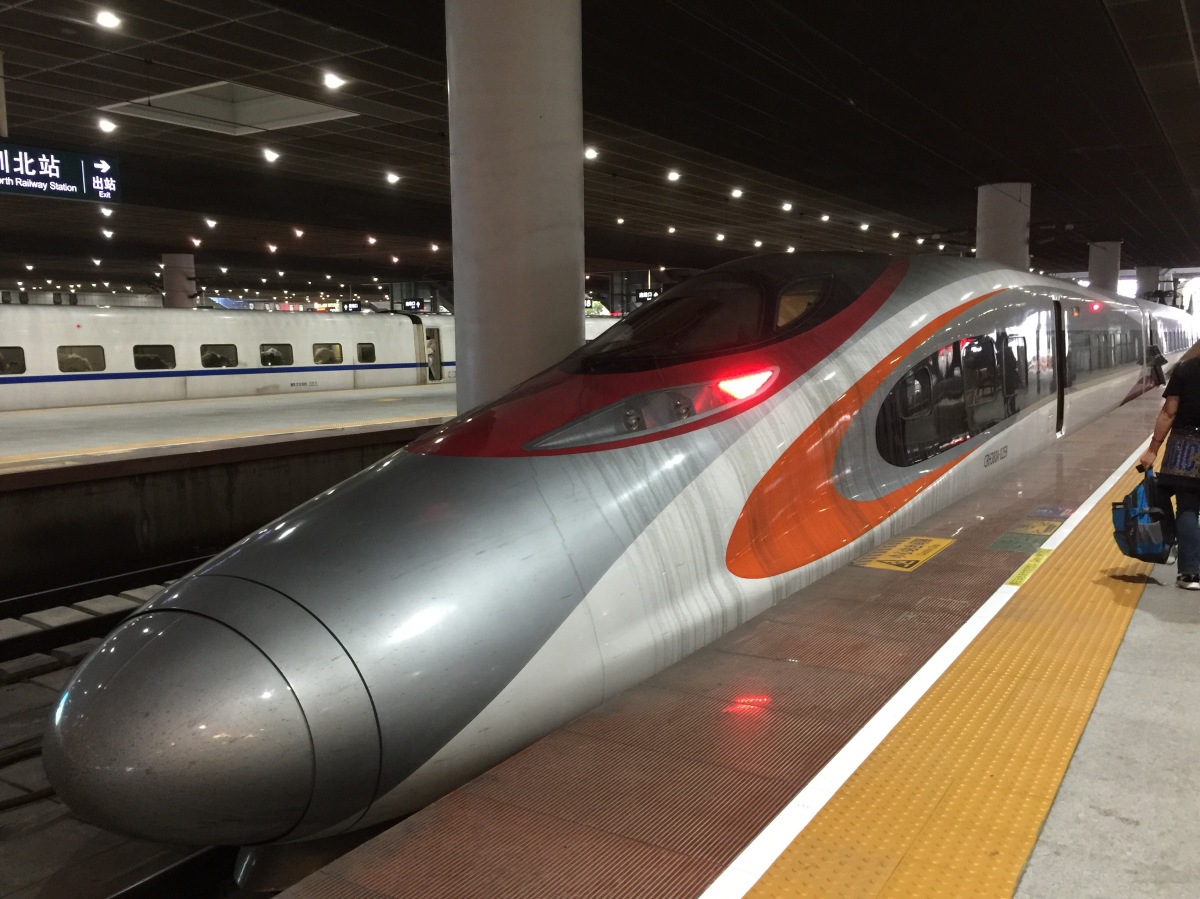 2 thoughts on “Thankful for this Trip”